Despite them being known as ‘man’s best friend’, a recent study has revealed that dogs are more likely to listen to women.

The Royal Society of Open Science published their findings, explaining that due to women typically being more empathetic, dogs understand them more.

18 different dogs were included in this study, where they recorded them growling in response to different things. Recently, the most affectionate breeds were also revealed, if you’re interested.

The humans taking part were asked to rate these growls on a scale. They had to determine whether the growl meant fear, playfulness, aggression, happiness or despair, as well as identifying the purpose of it.

Women were much better at this task than men, giving the researchers the answer they wanted. Turns out, dogs are a lot more receptive to women. 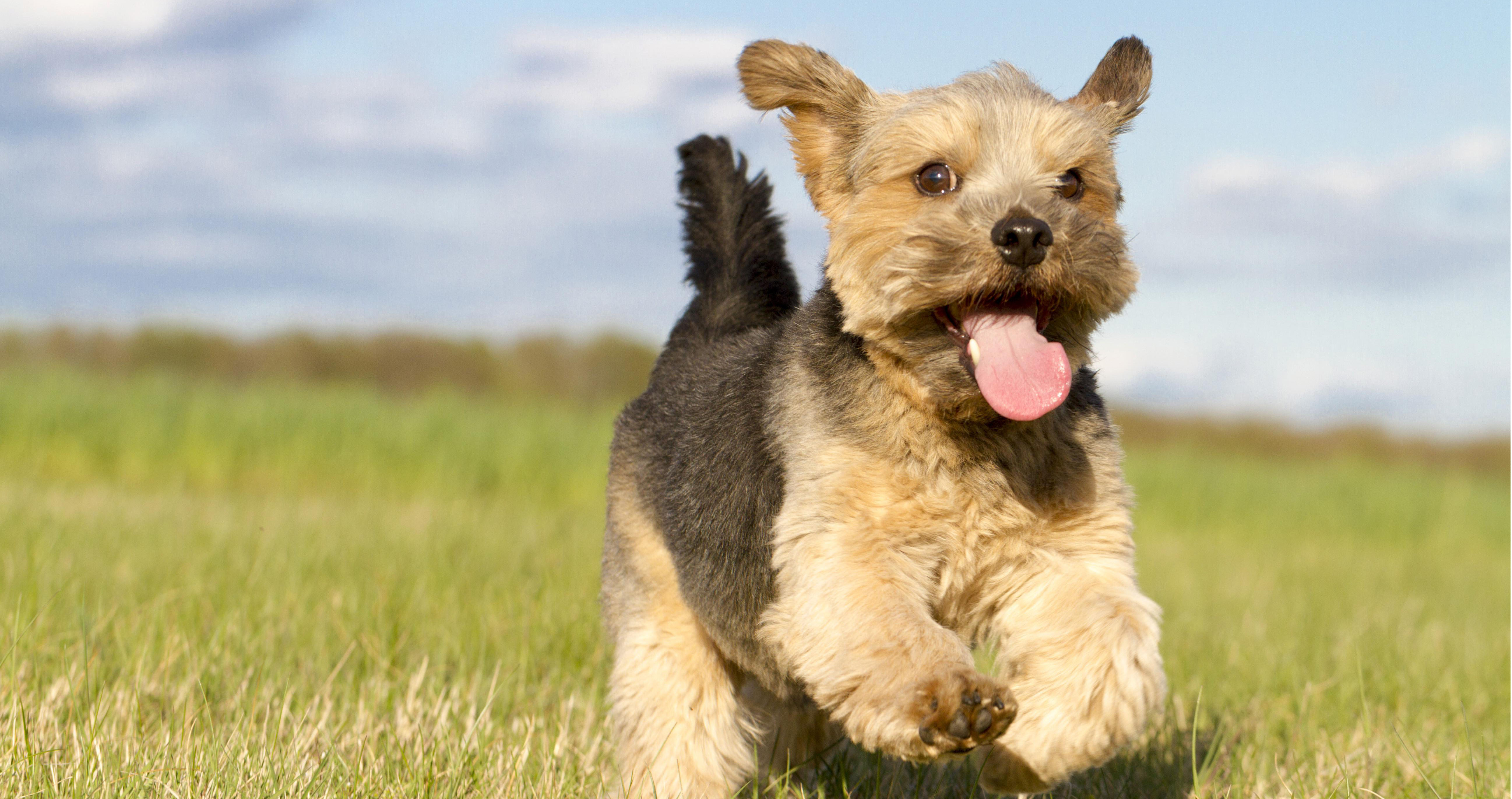 Credit: REX/Shutterstock  If you’re thinking of getting a dog, here are the most popular pet names of the year.

‘Our recent MRI studies suggest that dogs and humans use similar brain areas and probably similar processes to assess others’ emotions from vocalisations.

‘It seems that there are biologically rooted rules to how mammalian vocalisations encode emotions and these shared processes help humans to assess the emotional load of not just dogs but other mammal species’ vocal emotion expressions.

‘Women are likely more empathic and sensitive to others’ emotions and this helps them to better associate the contexts with the emotional content of [dog] growls.’

While all of us can understand dogs on a basic level: when they’re hungry, when they want to go outside or when they want attention, it seems women are naturally more equipped when talking to our four legged friends.

If you want to settle the debate of who your pet loves more, you could show them this article. Or you could keep this new information to yourself; we’ll leave that up to you!