Kate Middleton has been accused of hiding the reality of childbirth by actress Keira Knightly.

In May 2015 in the same week that Kate gave birth to her second child, Princess Charlotte, Keira is reported to have given birth to her daughter Edie.

In fact, despite Prince Louis being the biggest of the Cambridge’s babies, Kate was dressed, prepped and ready for the world’s photographers just seven hours after he was born. 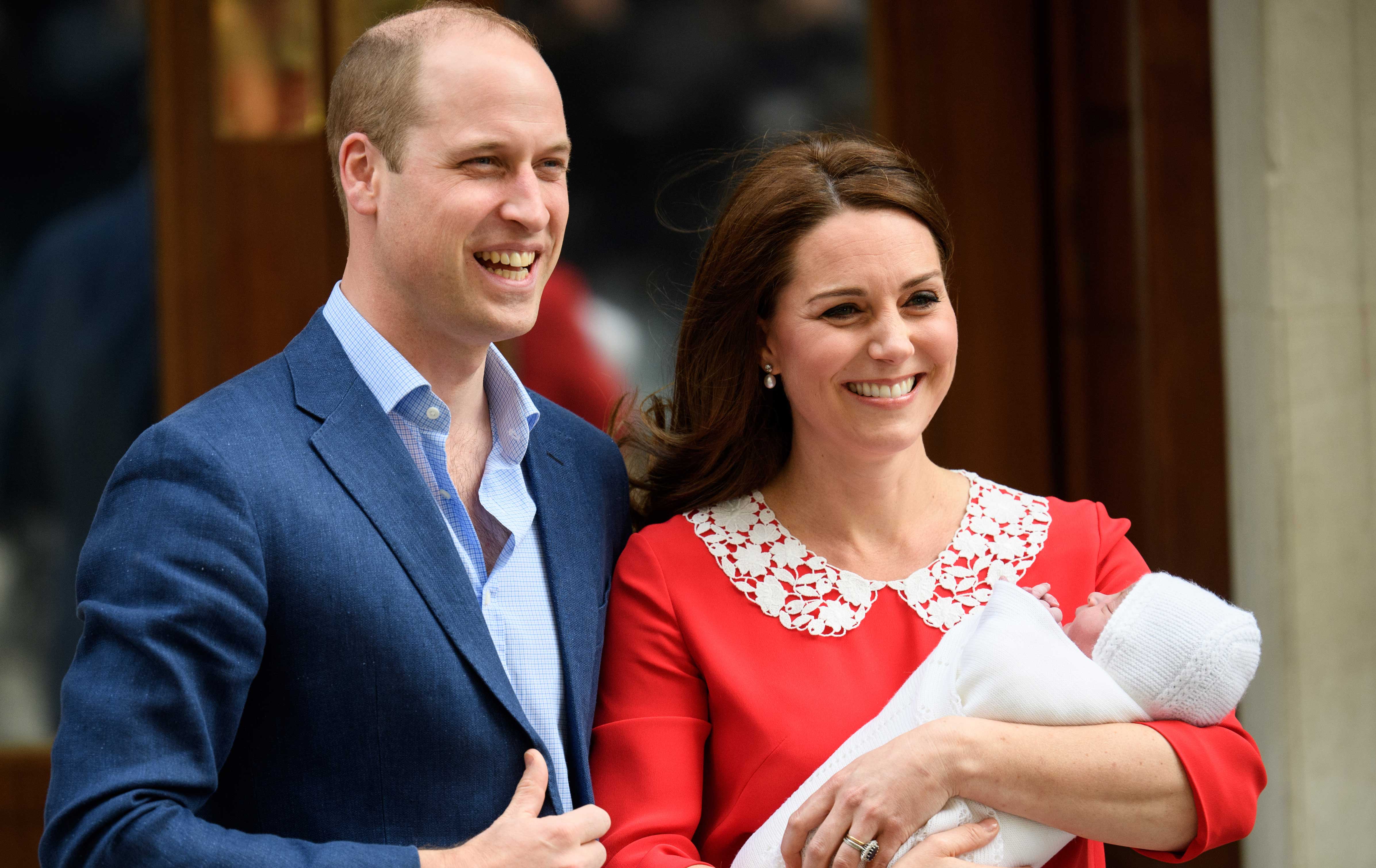 Mum-of-one Keira has accused Kate of masking the realities of childbirth and criticised her for setting unrealistic expectations for other mothers.

In an essay titled The Weaker Sex, published in feminist collection Feminists Don’t Wear Pink (And Other Lies), Keira reflects on her own experience of childbirth and draws scathing comparisons to Kate’s.

Keira writes: ‘We stand and watch the TV screen. She [Kate] was out of hospital seven hours later with her face made up and high heels on. The face the world wants to see.

‘Hide. Hide our pain, our bodies splitting, our breasts leaking, our hormones raging. Look beautiful. Look stylish, don’t show your battleground, Kate. Seven hours after your fight with life and death, seven hours after your body breaks open, and bloody, screaming life comes out. Don’t show. Don’t tell. Stand there with your girl and be shot by a pack of male photographers. 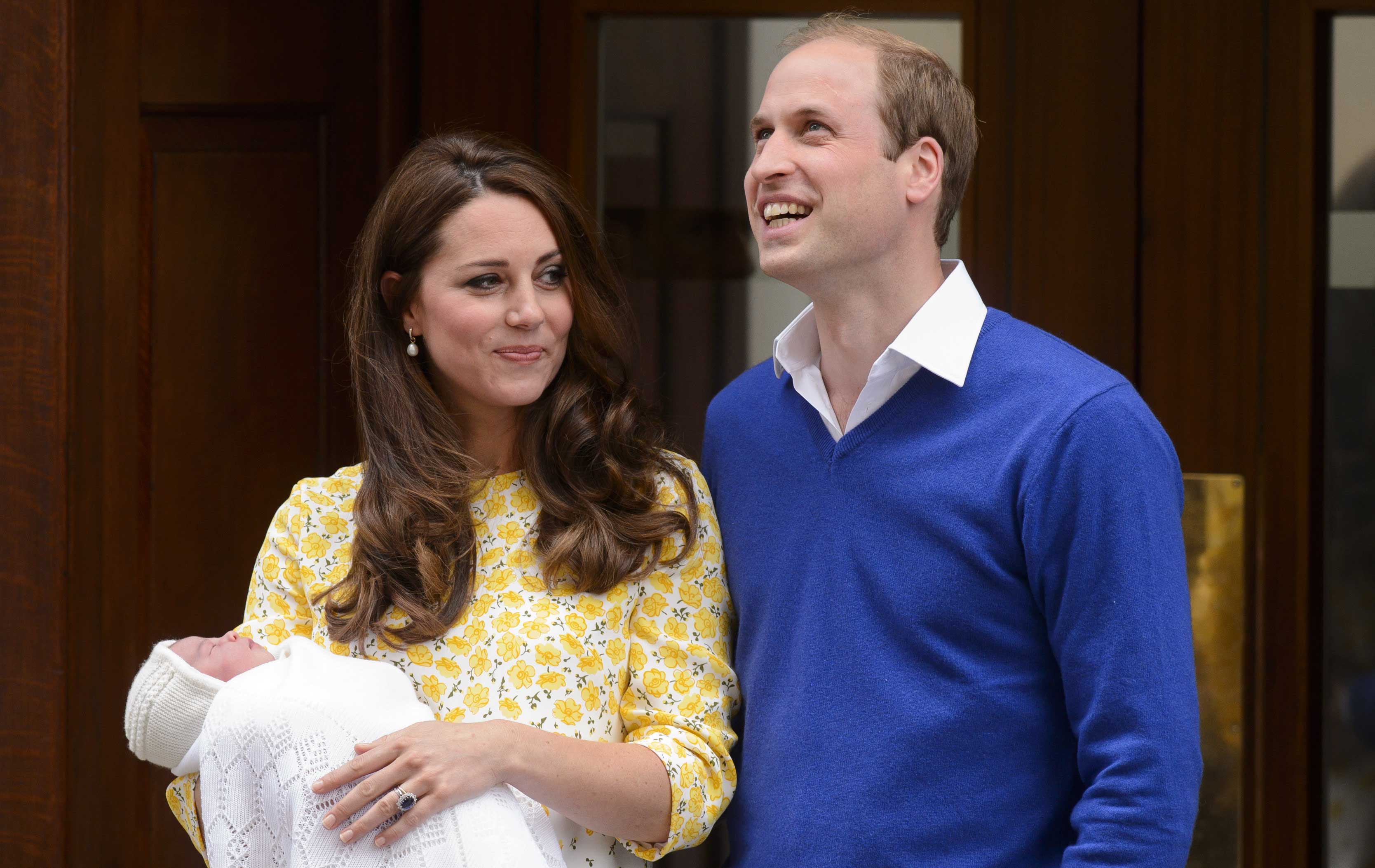 Kate actually stepped out after 10 hours with Princess Charlotte but either way, many people have said it was too soon and others have praised her for reclaiming her body so quickly after childbirth.

Keira writes about her own graphic experience of giving birth to her daughter, and it stands as a massive contrast to her description of Kate.

She writes: ‘My vagina split. You came out with your eyes open. Arms up in the air. Screaming. They put you on to me, covered in blood, vernix, your head misshapen from the birth canal. Pulsating, gasping, screaming.

‘You latched on to my breast immediately, hungrily, I remember the pain. The mouth clenched tight around my nipple, light sucking on and sucking out. I remember the sh–, the vomit, the blood, the stitches. I remember my battleground. Your battleground and life pulsating. Surviving. And I am the weaker sex? You are?’

Keira is not the first person to criticise Kate’s swift hospital exist but do you think her comments go too far or are they fair?

It was widely reported that Kate and William wanted to leave the hospital swiftly after the birth of Prince Louis so that they could start normal family life with Princess Charlotte and Prince George, as soon as possible.

Surely many parents can relate to wanting their whole family together after welcoming a new addition?