Prince Harry and Meghan Markle’s baby is about to enter the world, and royal fans have been speculating about what they will call the little boy or girl.

So much so that the Palace was forced to deny a fan theory that suggested the baby name had been ‘leaked’ due to a technical glitch on the Royal Family’s website.

Every member of the royal family has their own page on the official website, with the URL www.royal.uk plus their name.

But fans noticed that if you entered the website followed by /prince-arthur, /prince-james and /prince-alexander, you’d be redirected back to the homepage, whereas other addresses would return a ‘page not found’. 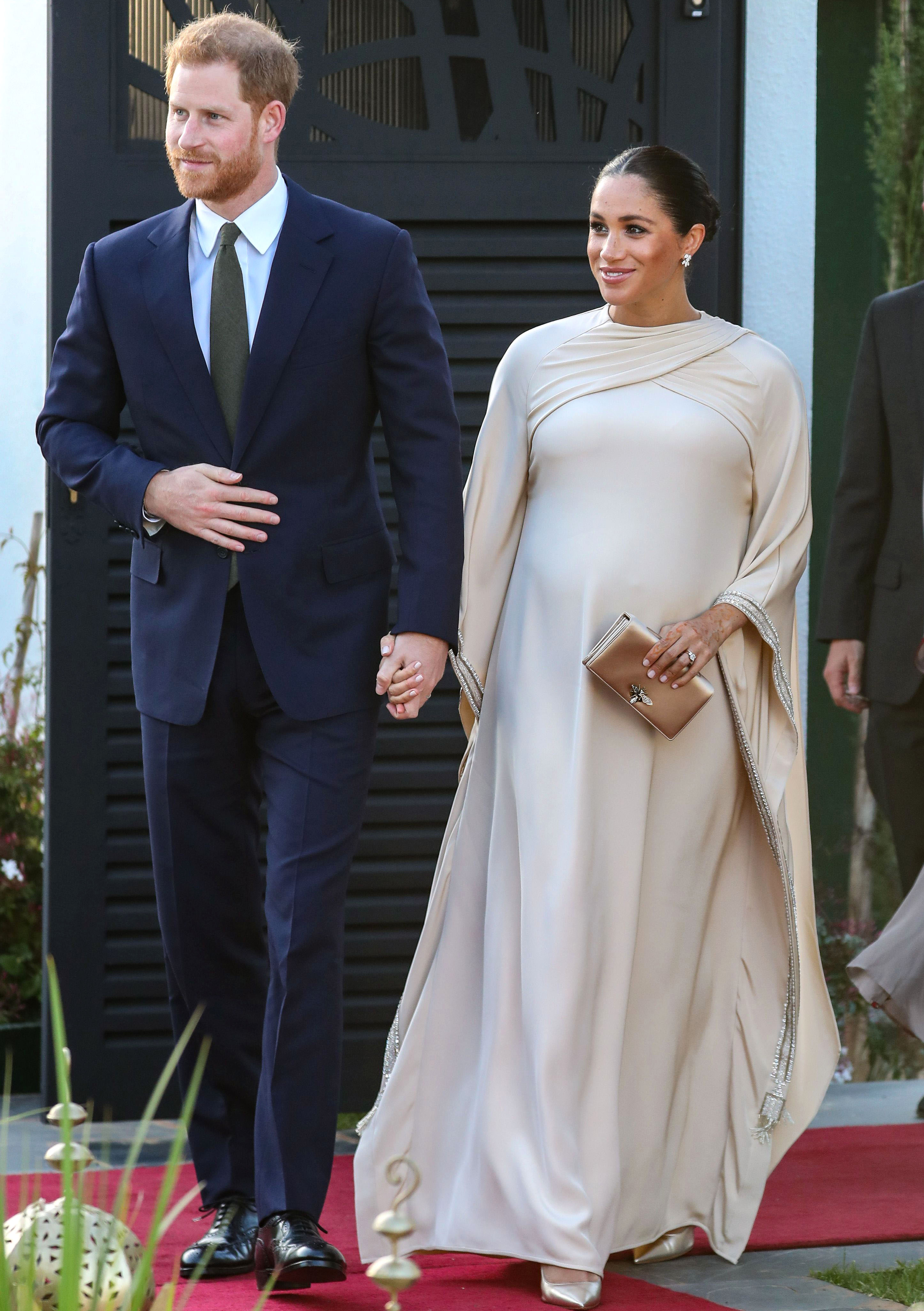 This led people to believe the couple could be expecting a boy and the name would be Arthur, James or Alexander.

However, due to so much speculation the Palace was forced to deny the rumour and explain why users were being redirected to the homepage for certain names.

According to the Daily Express, a spokesperson said: ‘A large number of search term redirects were set up some time ago on royal.uk. This was in order to improve user experience.

‘For guidance you will note that other names preceded by ‘prince’ or ‘princess’ produce the same result.’

The rumour follows similar speculation that Meghan and Harry’s baby could be called Allegra, after an increase in bets made it a last minute frontrunner.

The name is said to be one of Princess Diana’s favourites, which she would have used had she had a baby girl herself.

Alex Apati of Ladbrokes said: ‘It’s probably the most bizarre eleventh hour move we could’ve seen, but the money is coming in thick and fast for Allegra.

‘We wouldn’t be surprised to see the name right up there with the frontrunners by the time the birth gets announced.’